What is school (really) for? 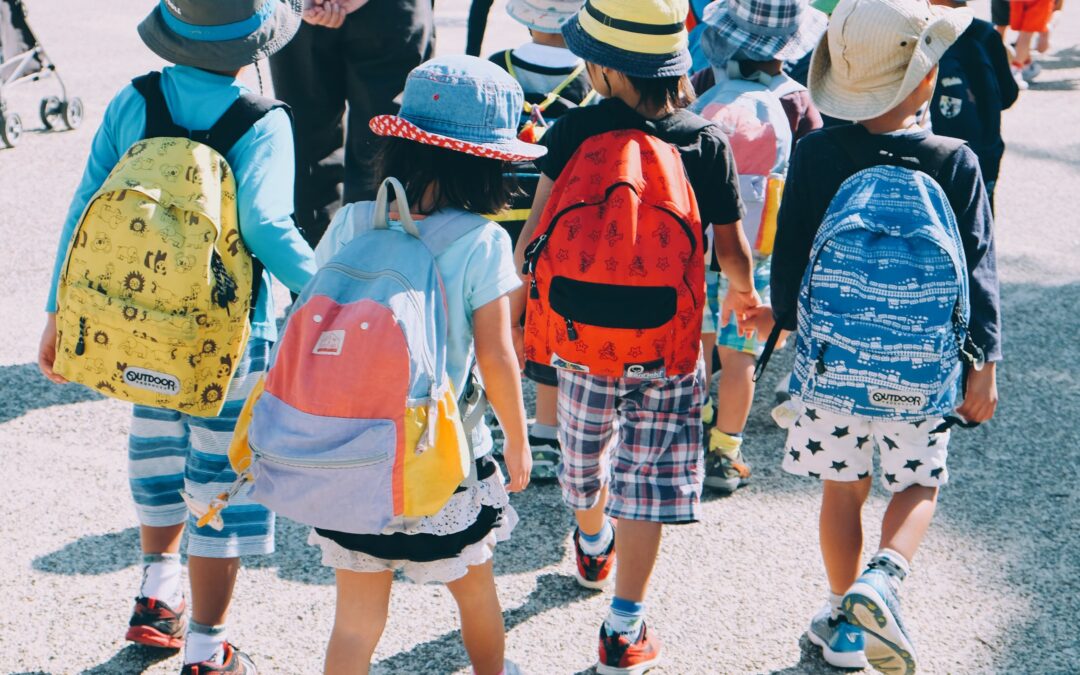 It was just another Thursday at work but I felt angry. On February 15, 2018, I showed up at my school in Southwest Philly the day after the shooting massacre in Parkland, Florida. I expected something to shift.

I have worked in urban public education for two decades. September will mark my 20th anniversary serving some of the most underfunded public schools in Philadelphia as their school psychologist.

Although I have the skills and expertise to do more, I am expected to test kids and write reports, a facet of a production-line model that schools have followed for over 200 years.

Education is one of those institutions that generates its own gravitational force. Brick-and-mortar schooling has created an inexorable momentum that defies change.

I have the tools to help my school and district identify the next student who presents a danger to himself or others. On that Thursday in February, I spoke with colleagues who possess the skills to create screening protocols and design human-centered ways to support families in need.

We often have to fight our way into a “student support” process that was established to identify kids who show learning difficulties or mental health needs.

That’s the best we have right now. And, sadly, over my career, I have witnessed the weakening of that student support process. Admittedly, my experience is serving in schools that are overwhelmed with students and families in need. I’m sure that other schools have done better. But the way that we identify and help those kids has become more about paperwork and less about problem-solving with parent input.

Seeing the needs beyond the paperwork, on that Thursday in February, I wondered, “What is school for?”

This seems like a simple question but it isn’t.

The real answers have become more apparent since the third week of March in the current pandemic. Now, as we enter a new semester of school under the cloud of COVID-19, we face these current-day facts again.

In no certain order, it is now obvious that school is for:
— taking my kids off my hands for a few hours so I can go to work or get some time for myself.
— providing opportunities for group activities and sports.
— educating my kids because I can’t be a content expert in math, science, literacy, etc. Also, they know how to teach things. I don’t.
— giving my kids time to be social, be with friends, and learn how to function in a pretend work setting (eg, teachers as future bosses).
— feeding my kids and keeping them safe in the middle of the day.

A recent article about school reopening plans described “a system that is no longer addressing the needs of kids (rather it’s meeting the wants of adults).”

The economy and the institution of education and politicians and even parents rely on schools for many of our “wants.”

Is now a time to place the student in the center of the learning process?