What are my superpowers? 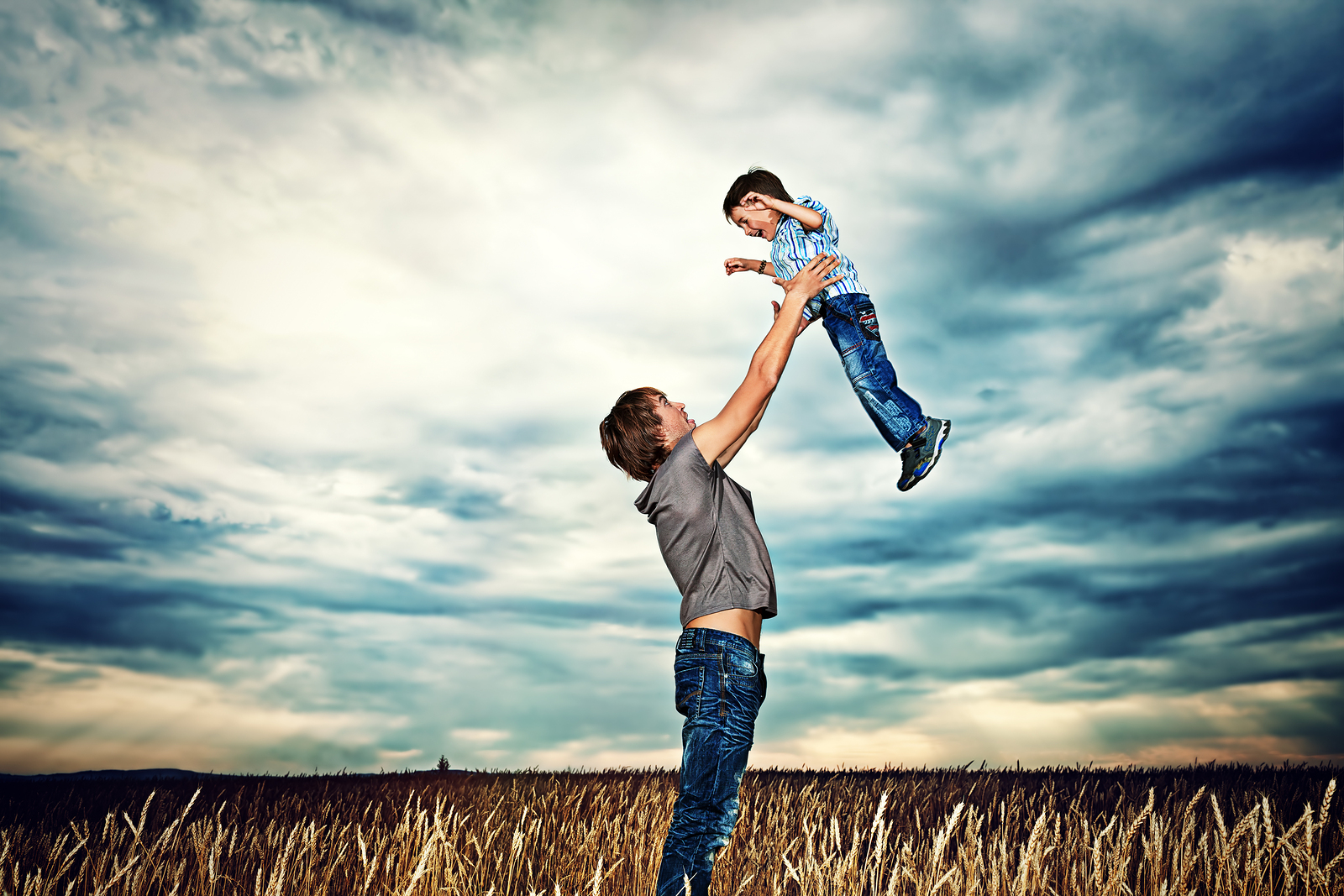 My superpowers give me the courage to “go out on a limb.” When I was a kid, I wanted the powers I saw in comic books like super-strength and the ability to fly. As a father, I am discovering new superpowers that I had all along. The last few years, my life feels like a comic book origin story. Learning my character strengths opened up a new world to me. They were always there but using them on purpose led me to meet new people, ask questions, and make amazing stuff happen in my life and for those around me.

When I was little, I thought my dad was a superhero. He was the biggest guy I had ever seen. I grew up watching a lot of cartoons. Speed Racer, Spiderman, Scooby Doo, and the Flintstones were daily favorites. But nothing replaced the superheroes that came on every Saturday morning (based on the comics Justice League of America): The Superfriends were billed as “the world’s four greatest heroes.” I saw my dad on the same level as Batman, Superman, Wonder Woman, and Aquaman. He was so strong and it seemed like he could do anything. He could hit a golf ball a mile and swim the length of the pool underwater without coming up for air. He could pick up my sisters and me at one time, tickle us, and throw us around like a rag dolls. He gave great hugs.

I grew up to learn that he was mortal and had faults, too. I got to spend more time around him and even worked with him for seven years. Over that time, I learned that he possessed some truly special abilities. He was exceedingly generous with everyone in his extended family. He loved great food and was a wonderful boss to his employees. Every person who knew him considered him easy-going and big-hearted.

It is so easy to focus on our problems and weaknesses. When I became a parent myself, I felt completely useless at times. I had never felt so clueless and out of my element. Things got easier when my kids started moving around on their own and feeding themselves. But there were still moments when I felt like I was making it up as I went along, trying desperately not to screw it up.

Years later I learned that I was doing a lot of things right. I just didn’t notice or give myself credit. I was so focused on the helpless feelings that I couldn’t fully see all of the amazing times. I could get lost in play with my kids. There were so many unexpected hilarious situations. And there were a million tender moments when their little faces turned up to mine to ask for something. Man, I wish I had Google Glasses to record some of those requests.

What I learned in the last few years helps me to savor and to appreciate those moments more. I finally understand the saying, “what you focus on becomes your reality.” I read Martin Seligman’s Authentic Happiness. I learned that my creativity, open-mindedness, critical thinking, love of learning, gratitude, enthusiasm, curiosity, and perseverance were superpowers that I could use every day. They provided a positive place to focus my energy. Seeking opportunities to use these powers simply made me happier.

Parents who find their superpowers can enhance their lives like I did. And that’s cool. But it’s not the end goal. Put on your cape and flex those muscles to show your kids that you can try and fail, you can find humor and connection anywhere you look, and that you can be optimistic and open to possibilities. Be the superhero that your kids think you are. Find your superpowers and raise the kick-ass kids that the future is eager to receive.