Did I Prepare My Kids? 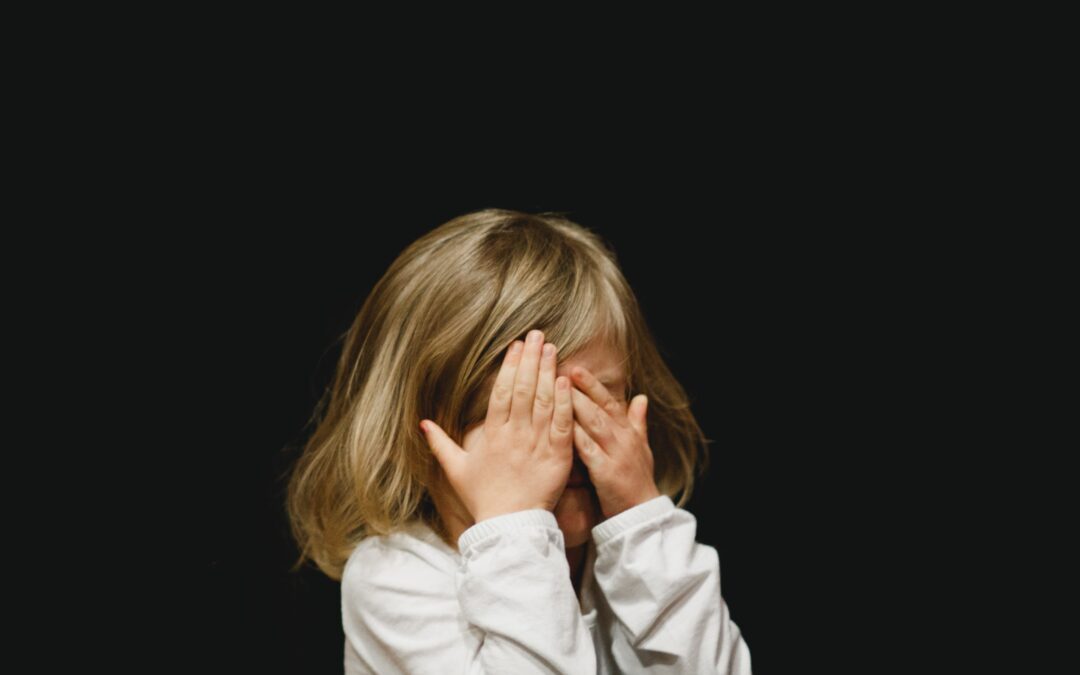 “Is this going to give me nightmares?”
My wife never got over when I took her to see “Se7en.”

She was right to be concerned. I forgot to tell her that 99 percent of the world dies in the new show that I pulled up. Oops!

Back in the 90’s, when we went to the Bala Theater to see Morgan Freeman and Brad Pitt in “Se7en,” she somehow thought she signed up for a buddy movie. You know, where they team up and solve crimes. Well, mostly that was true. Sort of a buddy film. OK, that’s not really it.

In my defense, I didn’t totally know what we were seeing but I knew enough to be excited. I don’t want to know too much but I also did a lot of research.

What did I know? I read a lot into the preview. Also, Brad Pitt’s star was on the rise and the director of had just graduated from music videos to direct a very dark “Alien 3.” As an astute fan of popular films, my research gave me hope that we were in for a wild ride.

Right from the start, I could tell that I was on the right track: the movie titles opened with a montage of a serial killer’s preparations. Nine Inch Nails sang, “I wanna (blank) you like an animal.”

Betsy never lets me forget whispering in my ear, “Wait. What is this about?”

My fears draw me to dark, dystopian, and post-apocalyptic dramas. I know that it’s fiction but also it could be an instructional video. My worries about the future ignite my desperation to know how can I survive if the worst thing happens.

The themes of survival and helplessness burrow deep into my brain. I get frustrated along with the characters as they struggle with no-win scenarios. I feel the emotional floor drop out from under them. I see myself and my life struggles reflected in their exhaustion and disappointment.

All of this was preparation for fatherhood. Especially for parenting in the age of COVID, the resurgence of fascism, and a possible third World War.

As our kids got older, I worried that I hadn’t equipped them for the next stage. Did I fail my responsibility to teach them what they need to know? What if I’m gone tomorrow?

What is the number one thing you want your kids to remember if you suddenly weren’t there to guide them?