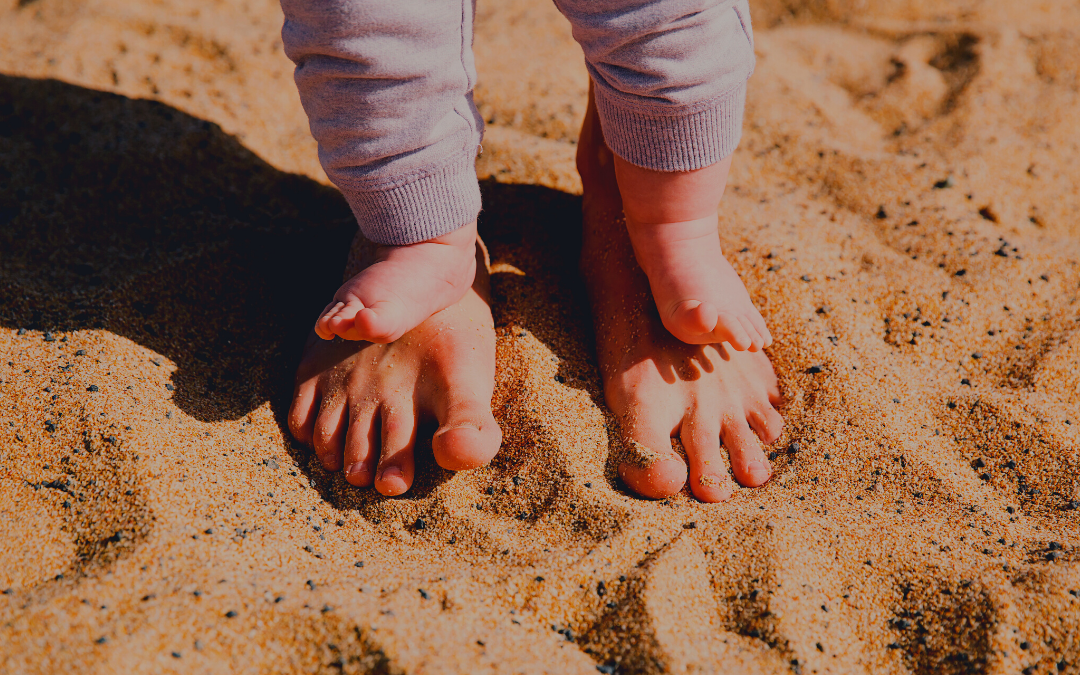 Whether they are Chinese or not, my friends who have Asian heritage use the term “Tiger Mom” to describe or to contrast with the way that their parents raised them. (The term was made popular by Amy Chua’s book, “The Battle Hymn of The Tiger Mother,” referring to a traditional, strict “Chinese” style of parenting, that Chua also cited in other ethnicities.)

My friends make wicked jokes about Tiger Moms but, behind the humor, there is a respect and admiration for this harsh style of parenting. The Tiger Mom is unswaying, wins every negotiation, and is results-driven in a way that Americans adore.

I am the son of immigrants, Jews from Eastern Europe. Yes, my mother and father and all four of their parents were born in the United States. But both sides of my family came through Ellis Island from Europe in the 20th century, seeking opportunity and freedom from oppression.

Europe provided plenty of reasons to get out, with wave after wave of hatred and violence against Jews, even before Hitler launched his “final solution” to wipe all Jews from the face of the planet (along with Gypsies, gays, disabled Germans, and Polish). Before the rise of Nazi Germany, my father’s family fled genocidal “pogroms” that terrorized Jews in Russia. All four branches of my family tree reached the United States in time for The Great Depression of 1919.

We did not have a term like “Tiger Mom” to describe how we were raised but we do have the caricature of the “Jewish Mom” who is always checking in, worried and anxious, maybe a little controlling. I see how Jewish families that survived atrocities like the Russian pogroms, the Nazi Holocaust, and the Great Depression might have shaped this style of child-rearing. These events create generational trauma that guided the lessons that our parents handed down to us.

And controlling, anxious “Jewish Moms” are also seen in other ethnicities as well. Like many immigrant groups, our parents raised us to develop a work ethic and to value educational advancement, with the goal to achieve the “American Dream.” Still, every lesson was tinted by a fear that these tragedies could repeat. “Never forget” is a familiar refrain for most Jewish children.

At the same time that Europe convulsed with hatred and war, Mainland Chinese families survived atrocities on the other side of the world. The Long March, the Cultural Revolution, and the Sino-Japanese War all delivered wave after wave of upheaval, starvation, political oppression, and displacement during the rise of Mao Zedong and the establishment of Communist rule.

I cannot draw a straight line from Tiger Moms back to the trauma that Mainland Chinese families survived on their country’s brutal journey through the 20th century. But I do know, first hand, how generational trauma impacts parenting.

Once they reached America, I can also empathize with the intense pressure that immigrant families felt. There is a desperate need to take full advantage of such a great opportunity. The obligation that children feel, responsible to (and for) the elders of their community, is a heavy burden.

These responsibilities sometimes clash with the way others around us are pursuing the American Dream. It can be confusing. Our parents sacrificed everything for our future, standing on the shoulders of ancestors who paved the way to emigrate to the United States. What do we owe them? What do we owe ourselves?

For a rich discussion of these pressures and my suggestions for parents who want to break out of the generational trauma that governs their parenting style, check out my discussion with podcaster and media consultant Fei Wu.

If your parenting goals keep clashing with the cultural values from your parents’ generation, I can help. Arrange a free, 20-minute Clarity Call here.