The double-edged sword for modern dads 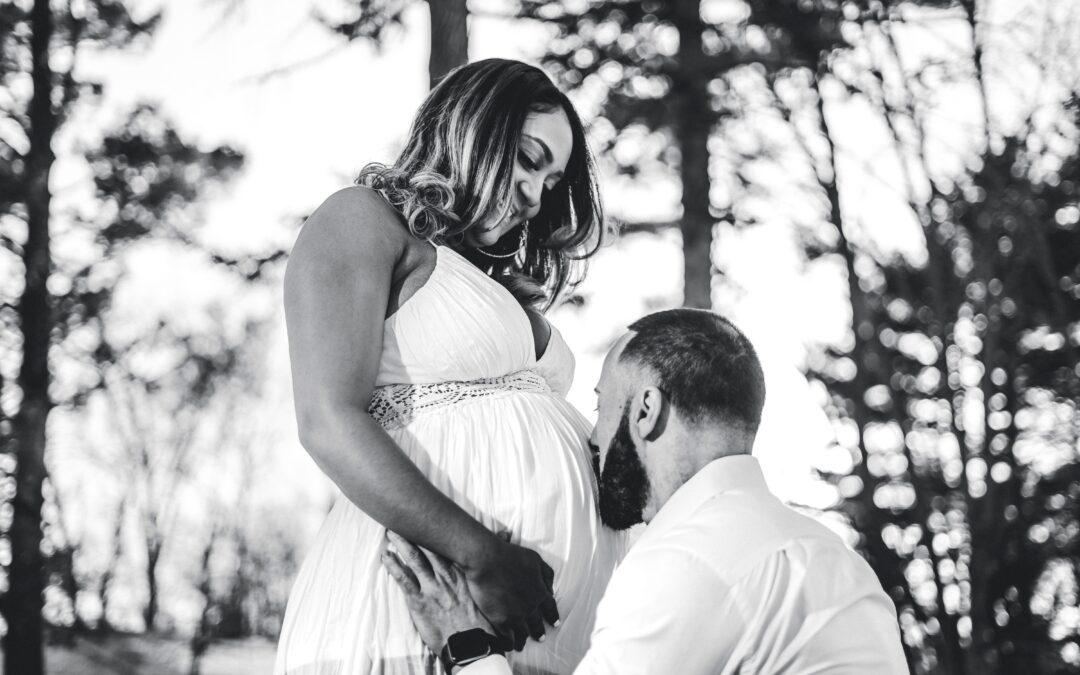 My wife Betsy answered a “what’s the skill you’re most proud of” prompt on FB by sharing her parenting success. She feels proud that she was able to raise two functional, independent adults who care for each other and the world.

She should be proud. She was raised by parents who carried that value. Her father maintained his own property. Her mother taught herself how to cook and kept the family running. They raised kids who would be productive members of society. Betsy and her brothers are each raising families with these values as well.

This reminds me of my friend Neill’s “bottom line.” With two young boys, he paused to look around at the state of the world. He recognized that many of the social ills we suffered were at the hands of men, the product of toxic masculinity. At that point, he vowed to raise his kids in a specific way: not to add two more assholes to the world.

As a parenting expert, I am often asked about our kids. Yet, as a father, I’m not expected to go into much depth. What is a father’s role? Dads have certainly evolved a great deal in the last two generations. Still, the expectation bar feels very low. I often get the feeling that people think, “oh, isn’t that nice that he’s involved.”

My friend told me how frustrated she was that she carries the full mental load for all the parenting decisions and also has to take 90 percent of the actions. Her husband rests in the comfortable position of being the “breadwinner,” tangentially involved in the parenting process. She noticed a subtle, but significant, difference when she and her husband each called their parents: “I talk about parenting; he talks about the kids.”

I feel like being a father right now is a double-edged sword: I feel the pressure to support my family financially but I want to be more to my kids than a bank. I want to be present for them emotionally. I want to be more involved in their lives, especially now that they are young adults, than my father was.

The movement to expand paternity leave and messaging from sources like The Good Men Project give fathers more resources to play significant roles in their children’s lives. Still, being a modern dad often conflicts with the pressure that capitalism places on a couple, where the access that men enjoy often creates greater earning potential than their female partners. In an economy marked by decades of stagnant wages, most families need to take full advantage of every opportunity to earn and save money.

I’m curious what you expect from your male partner. I’m curious, if you identify as male, how you are balancing these multiple pressures?